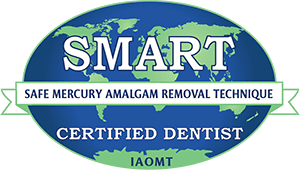 Metals have a long tradition in dentistry. In the 17th century, Pierre Fauchart recommended lead, tin or gold for the filling of carious teeth. Since 1820, amalgam has been widely used for dental fillings.

However, it has now been scientifically proven that metals in the jaw area - such as mercury, gold, platinum and copper - have different effects on the metabolism (e.g. tissue-altering, immunological and carcinogenic effects)

The body can be affected by these metals in different ways:

1. Toxicity of the metals:

Here, above all, the highly toxic amalgam stands out. Amalgam consists of more than 50% mercury, to which other heavy metals are added.

When laying fillings, during chewing and due to the moist environment in the mouth, where very large fluctuations of the pH level (acidic / basic) can occur, there is a risk that components of the amalgam fillings will dissolve.

In ionized form, these heavy metals can bind to body-specific enzymes and thereby block them.

The main stores for heavy metals in the body are liver, kidney and the brain.

2. Immunology of the metals:

Studies have shown that, in recent years, there has been an increase in the so-called type IV allergization. This means that more and more people react to individual metals with a clear immune reaction, e.g. because the immune system perceives the metal molecule as a foreign object which can trigger an immunological reaction. In the case of a genuine type IV allergy, this also happens independently of the dose which means that even the smallest amount of the corresponding metal is sufficient to trigger an allergy.

The development of autoimmune diseases (e.g. MS, Hashimoto or thyroid diseases) is strongly discussed in this context as well.

Metals that are used in the mouth act as electrical conductors. If different metals are present, a current flow in the moist environment of the mouth takes place, which can also be measured with special instruments.

Furthermore, the metals also act as an antenna and thus as a radiation amplifier for electromagnetic fields. This is to be considered particularly critical in an environment where we are inevitably exposed to different frequencies of electromagnetic radiation such as WiFi, DECT, mobile radio and radar.

Accordingly, the effects on the body are uncontrollable and incalculable. 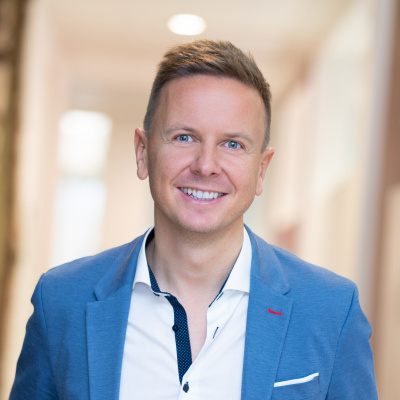 We are looking forward to hearing from you:

Root-canal treatment from a biological point of view